Menu
What's next for you?

Gail had followed Weight Watchers and Slimming World for nearly 20 years, yet she was going nowhere and knew that the results were short term 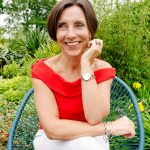 Gail had followed Weight Watchers and Slimming World for nearly 20 years, yet she was going nowhere and knew that the results were short term. They never worked in the long term and it didn’t feel like a life change they were a temporary fix.  She felt out of control with food and unhappy about it. She knew what she was doing was unhealthy but not knowing how to stop that, she needed guidance. She had read a lot about nutrition and the best things to do to get yourself fit and healthy but she couldn’t fit it into her family life. Gail is a legal secretary with twins.

Gail felt shame and guilt around her food choices, she felt out of control. She had the information on how to eat better and how to feel better but she needed to be part of something that was and guidance.  Working together Gail began to identify her binge eating was caused by boredom and feeling overwhelmed with her work and family.  She now eats intuitively and nourishes her body. she has now found a new direction and changed her life 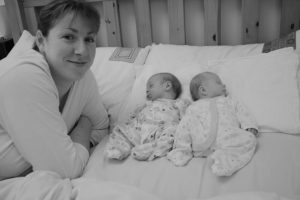 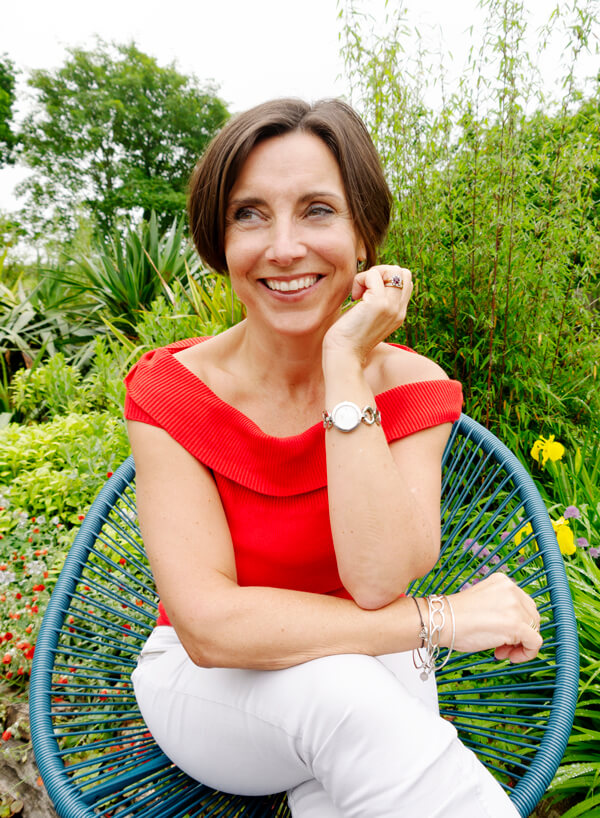 Want to discover how you can Get Gorgeous?

Book a Discovery Call with me, Adele, and we can run over you, your goals, and how we can get there...together! Click the button to book yours now... 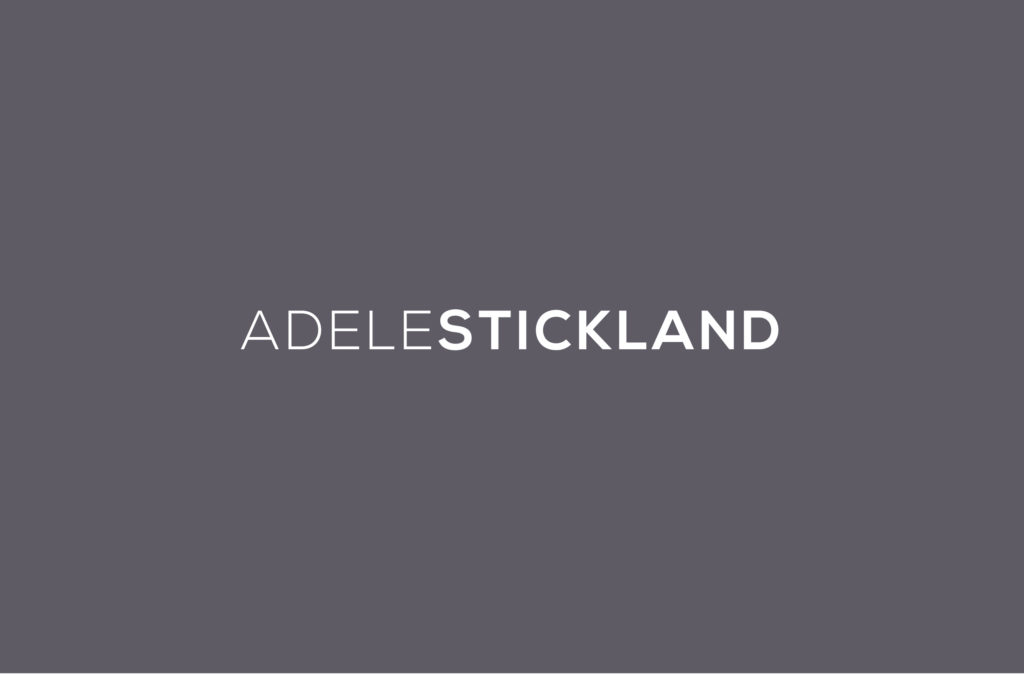 What's next for you?

Want to socialise with others on the same journey: